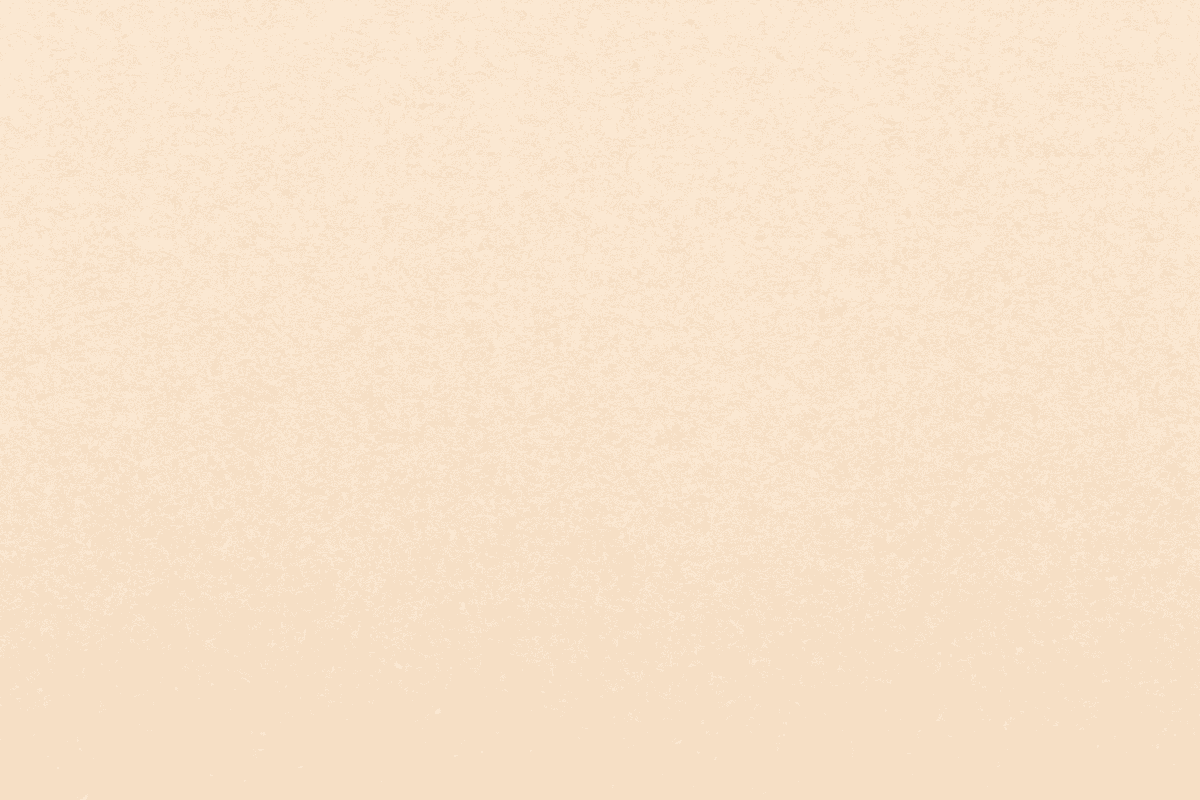 Knowing a foreign language is synonymous with job opportunities and the opening of many doors to different professions in which it is necessary to know a second language in order to perform correctly and thus be able to opt for professional opportunities by studying Spanish and obtaining a certificate to endorse it.

Spanish is one of the most important languages in the world, with a large number of native speakers and great prospects for the future. Today it is spoken by more than 500 million people, or around 6% of the world’s population, and is the official language in 22 countries on different continents, not to mention many other countries and regions where it is commonly used even though it has no official status.

Its wide diffusion has made it increasingly prestigious and it has become one of the most demanded languages, with thousands of professional opportunities when studying Spanish for foreigners, it is an excellent option to make your way in the world of work both in Spain and in many other parts of the world.

If you have a good command of Spanish, you can fill a wide variety of interesting positions. Below I will tell you about the best career opportunities when studying Spanish.

Jobs you can get if you know Spanish

Employee in an export company

Many international companies have close business contact with suppliers, manufacturers or companies located in a Spanish-speaking country, so it is also very important for them to find qualified Spanish-speaking staff and facilitate communication for the good of both businesses.

Being able to use another non-native language fluently allows work to be speeded up and there are no problems of misunderstandings or errors in the interpretation of written documents or in conversations via e-mail or telephone calls.

Globalisation has allowed us to move around the world much more and so, for example, have books. Popular science textbooks or bestselling novels are reaching a growing number of readers who do not know or are not fluent in the language in which they are written, thanks to translators.

It is, therefore, a very prosperous sector, with a large volume of work, which can be accessed either through a job offer to occupy a permanent position within a company related to the bookshop or by offering services as a freelance translator, taking the most interesting assignments and managing the work on your own without depending on any boss. Without a doubt, this job has become one of the jobs with the most professional opportunities when studying Spanish nowadays.

All large international firms have a customer service department, especially for solving any kind of problem or after-sales issue. The staff in charge of carrying out tasks in this area, in addition to having communication skills and knowing how to deal with each situation successfully, must be fluent in several languages so that communication is effective and professional in order to attend to customers in their own language.

A job with multiple options such as working for a private company, accompanying the highest officials on their business trips, working for an NGO as an aid worker in one of its international missions and even in other situations where the figure of a translator is needed, such as in a court, a school or a medical centre.

As well as being a very exciting experience, these professional opportunities by studying Spanish and having a qualification that certifies it, can also be combined with other jobs or activities to earn a higher salary.

Civil servant in the public administration

According to the law, all citizens belonging to a member state of the European Union, as well as those who are legally resident in Spain, can apply for one of the thousands of public jobs that are offered every year through competitive examinationsBut to do so, they must have Spanish nationality, a concession that can only be obtained by passing the Spanish nationality exam.

This is a test in which knowledge of the Spanish Constitution must be demonstrated, as well as other subjects related to the culture and social reality of Spain, including basic knowledge of the language.

How to demonstrate knowledge in Spanish

The best way of accrediting your level of Spanish is by taking a DELE exam, with which you can obtain the Diploma de Español como Lengua Extranjera, an official and international certificate issued by the Instituto Cervantes, one of the most important and prestigious institutions in the teaching of Spanish.

One of the parts of the exam is the DELE oral test, in which the candidate has to demonstrate his/her ability to express him/herself orally and, therefore, to hold a conversation in Spanish.

These exams are divided into 6 levels (from A1 to C2) according to the Common Framework of Reference for Languages, and you can register for any of them taking into account the DELE 2022 exam dates, with different dates throughout the year. 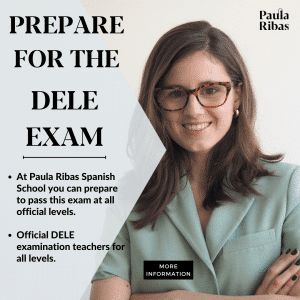