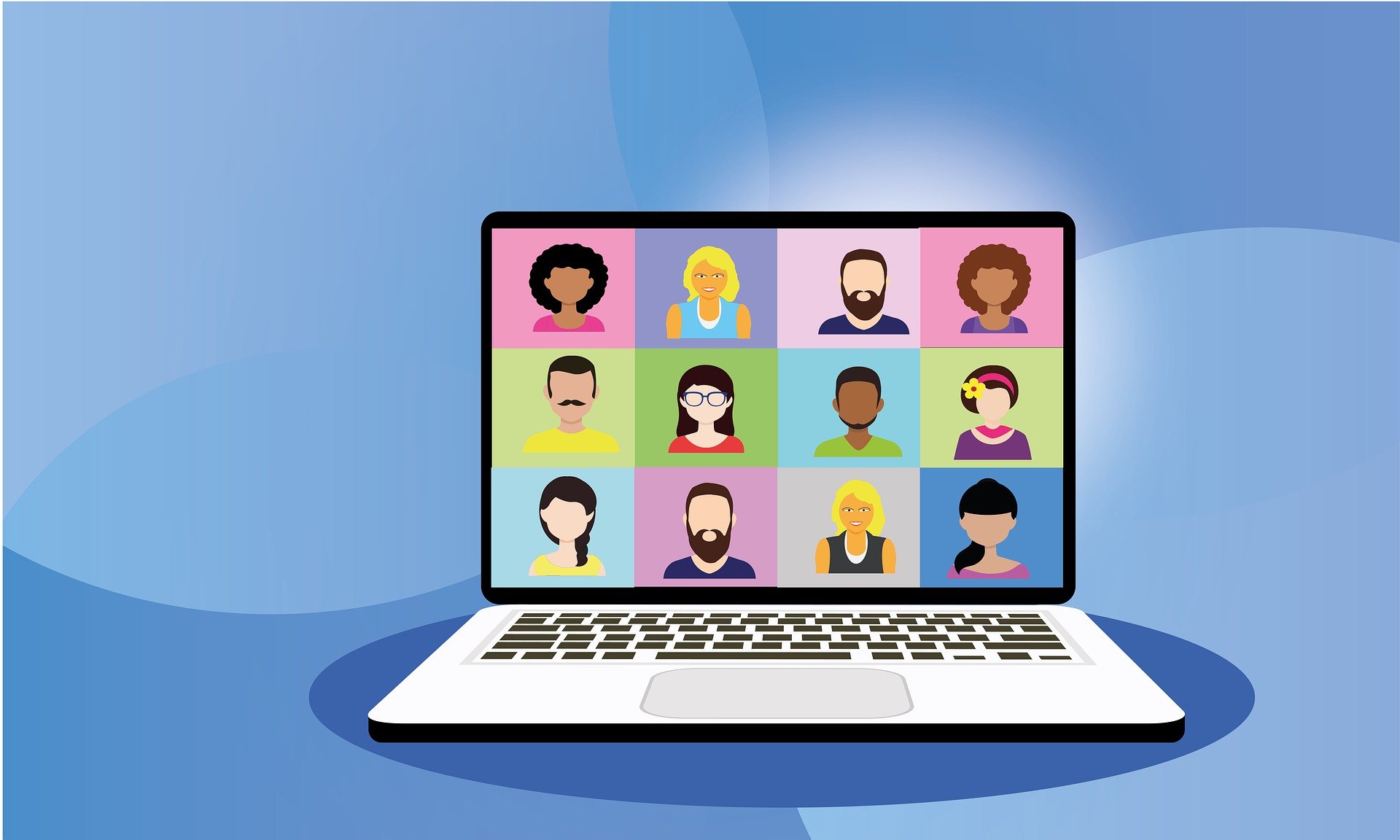 Is it difficult to learn Spanish?

According to the Cervantes Institute’s 2020 report, Spanish is one of the most widely spoken languages in the world with 585 million speakers. This represents 7.5% of the world’s population. Moreover, the number of speakers will continue to grow over the next 50 years.
In this report, reference is also made to the number of learners of Spanish, which stands at around 22 million learners around the world.

And if so many people study it, is it difficult to learn Spanish? Many students ask themselves this question when they begin to study Spanish. Spanish has the reputation of being a difficult and complex language to learn due to its great richness and variety. But don’t be fooled by what people tell you because this will depend on several factors that I am going to explain below.

All these factors will facilitate the process of learning some of the most conflictive points for students of Spanish.

Most problematic points for students of Spanish

In short, is it difficult to learn Spanish? Well, although it is a complex language, its difficulty lies in some of the factors I have mentioned above. If you put your heart and enthusiasm into it, it will not resist you and you will be able to speak one of the most widely spoken languages in the world.

Do you already know which classes suit your objectives?