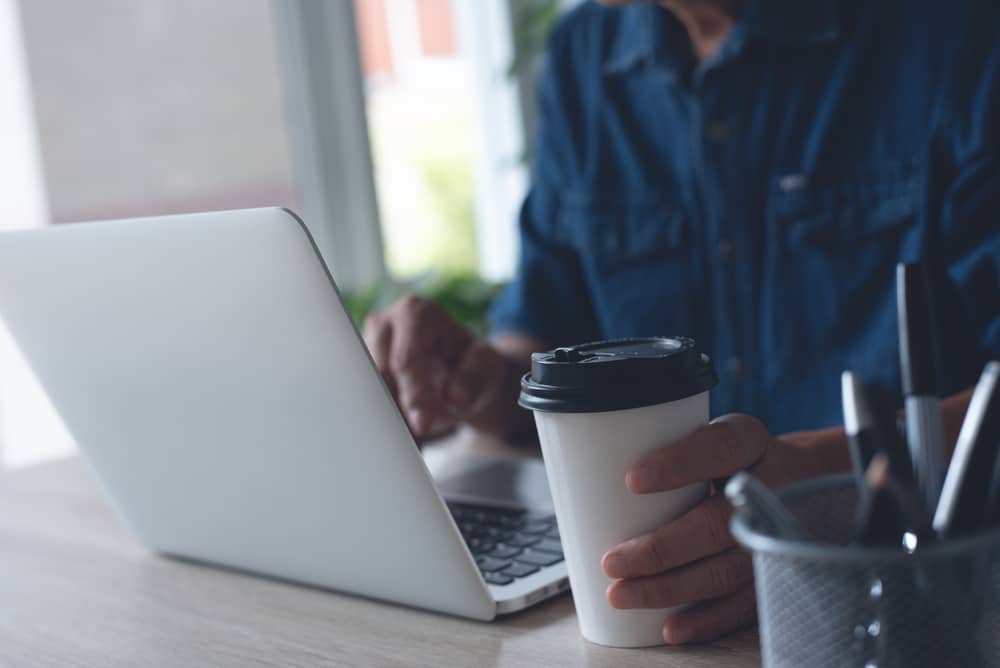 The best series and films on Netflix to learn Spanish

Many times, learning Spanish through books, worksheets and repetitive exercises can be boring and even frustrating, because you don’t notice that your learning is taking place in a real and meaningful context. In this post, I propose the best series and films on Netflix to learn Spanish, one of the favourite ways for Spanish learners to learn this language. One of the most fun and effective ways to learn a language is to watch series or films in the language you want to learn. If you are reading this post, it means that you are interested in using this resource to help you learn or improve your Spanish, but first I will give you some tips to make your learning effective…

Positive aspects of learning Spanish with series and films

Learning Spanish by watching films and series is important for the following reasons:

Recommendations according to your level of Spanish

The way you start learning through series and films will depend on your level. The audio language will always be Spanish, but you can change the subtitles. Here are some recommendations and it’s up to you to decide.

Keep in mind that this process takes time and, educating your ear to a new language is a long process, but don’t get discouraged and start watching the series I recommend in this post! The best series and films on Netflix

This Spanish drama series is about a group of women who work as telephone operators. Set in the 1920s and 1930s, these women will have to face multiple obstacles in a world dominated by men. In this series you will learn about the society and culture of Spain in the 1920s and 1930s, an era with many historical events. It also generates many debates, for example; the situation of women, customs of Spanish society and feminism. In addition, you will learn vocabulary related to all these topics. My advice is to have an intermediate level to watch this series.

Coco is an animated film that is inspired by the Day of the Dead in Mexico. It is a beautiful story of a boy who is transported to the world of the dead to pursue his dream of becoming a singer. However, an unexpected adventure awaits him that will make us reflect on forgiveness and family. This film is an accurate portrayal of the meaning of the Day of the Dead in Mexican society. It will allow you to learn socio-cultural aspects of this deep-rooted holiday, as well as the value of family in Latin cultures. It also allows you to work on the differences in vocabulary between Spanish-speaking countries. This film opens up many debates and allows you to work on many topics of both the language and the Mexican culture. I recommend it for all levels.

It is a very funny comedy that shows the differences between the Basques and the Andalusians. The Basque Country and Andalusia are two very different Spanish autonomous communities and this is reflected in their people. In this film, you will be able to understand the great socio-cultural diversity that exists in Spain. You will also be able to observe the different pronunciations of Spanish within the same country. Regarding the recommended level, I think it is a film suitable for all levels. However, it is a film with a high sociocultural content and you will understand it much better if you work with a native teacher because she will explain everything you don’t understand.

Narcos is a series based on the history of the most notorious Colombian cartels. As well as the fight against drug trafficking in Colombia in the 90s. It is a series that allows you to open many debates and it is very interesting to work on it in Spanish class. In addition, you learn vocabulary related to the subject in order to understand the series better.  It is also interesting to see the lexical differences between Spanish and Colombian Spanish. In order to understand the series, I recommend having an intermediate or advanced level, as it contains a lot of vocabulary in a colloquial register. If you work with a native teacher, so much the better!

Films and series in my Spanish classes

Remember that learning a language is learning to use it in different contexts. That’s why learning it through films and series is a very effective way of putting the language into context and making your learning real.  In my classes we will get the most out of it by working on vocabulary, cultural differences and creating really interesting debates, I would love it if we could work together and have fun while you learn Spanish! If you want to make the most of learning Spanish through films and series, I can help you! Feel free to book a free 30 minute trial lesson and start learning one of the most spoken languages in the world – start now and take advantage of the discounts! If you are not a Netflix user, subscribe and start watching movies and series in Spanish.